The National Park of American Samoa
The tropical forests of the island have only three natural mammals, excluding humans, and all of which are bats. There are over thirty bird species, many of which are endemic to the islands. The rest of the natural fauna population mostly consists of rats and other rodents, snakes, and an assortment of amphibians and reptiles.

Density dependent limiting factors are factors that are limited by population size, in which either being larger or smaller or stable is advantageous for the organisms. Such factors include food sources, water sources, and living space. In all of these examples, having a smaller population would be advantageous. Having a smaller population would mean that the present food and water supplies would be sufficient or even excessive. Having too large of a population would cause such resources to become a rarity and would be fought over. Because American Samoa is an island territory, land and living space is always a concern due to obvious limitations.  Density independent limiting factors are factors that are not affected by population size, neither smaller or larger is advantageous. These include temperature, oxygen supply, and precipitation. Although the prevalence of such factors are not affected and have no correlation to population size, they most definitely do affect populations, as we see with the change of the seasons and are seeing increasingly and increasingly with global warming. 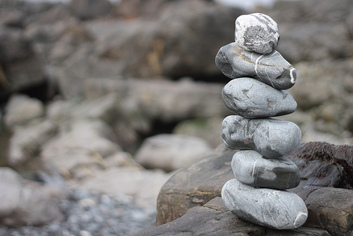 Abiotic factors are chemical and physical components (non-living) that help shape the ecosystem
In American Samoa these include: 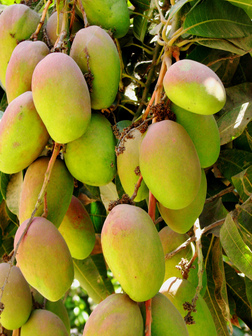 Biotic factors are living components that help shape the ecosystem.
In American Samoa these include: